No Title for Tracey 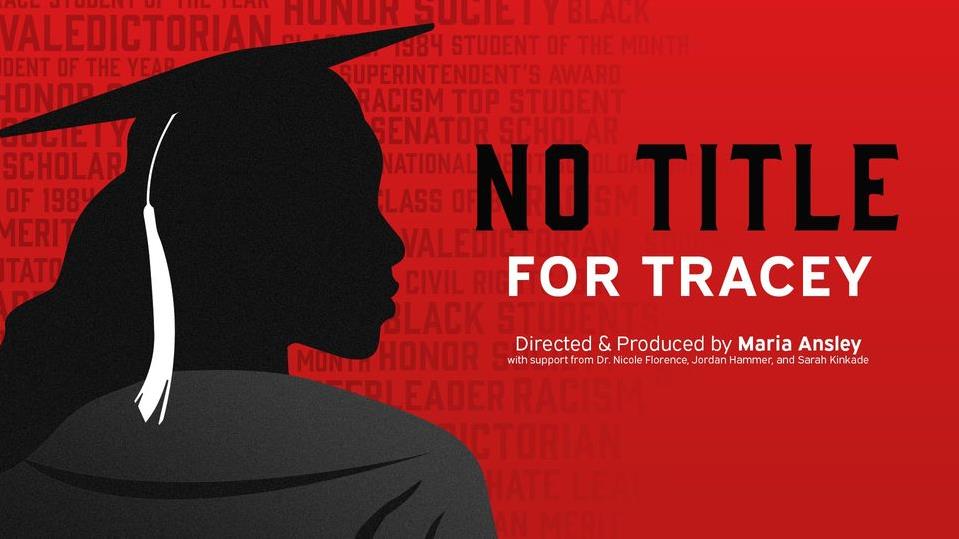 It was 1984 and Tracey had the highest GPA in the senior class at Springfield High School. She graduated as the #1 ranked student, but she was not named the valedictorian. As one example of the impact of a systematic decision, join us for a story on racism, growing up in Springfield and how small decisions can impact lives. Join Tracey Meares, Dr. Nicole Florence, Superintendent Jennifer Gill,  Maria Ansley and Moderator Rikeesha Phelon after the 3pm premiere of No Title for Tracey for a panel discussion. The film will be shown in the LRS Theatre at 3pm and 7pm on Saturday, April 16.

Panel Discussion will only be after the 3pm showing.