The Hoogland Center for the Arts is a non-profit community arts center in the heart of downtown Springfield. Home to multiple arts and civic organizations, the building hosts numerous theatrical performances, concerts, rehearsals, meetings, and many other events throughout the year, inspiring creativity and providing entertainment for the Springfield community.

1909 — The building opened as the home to the International Order of Masons. 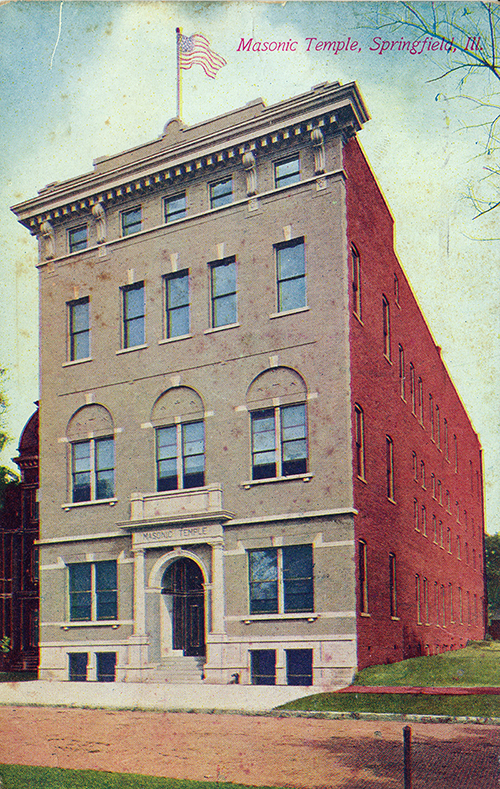 1960 — Growth in the Masonic Order required more space. A major addition brought the facility to 80,000 square feet. The building facade was also modernized. 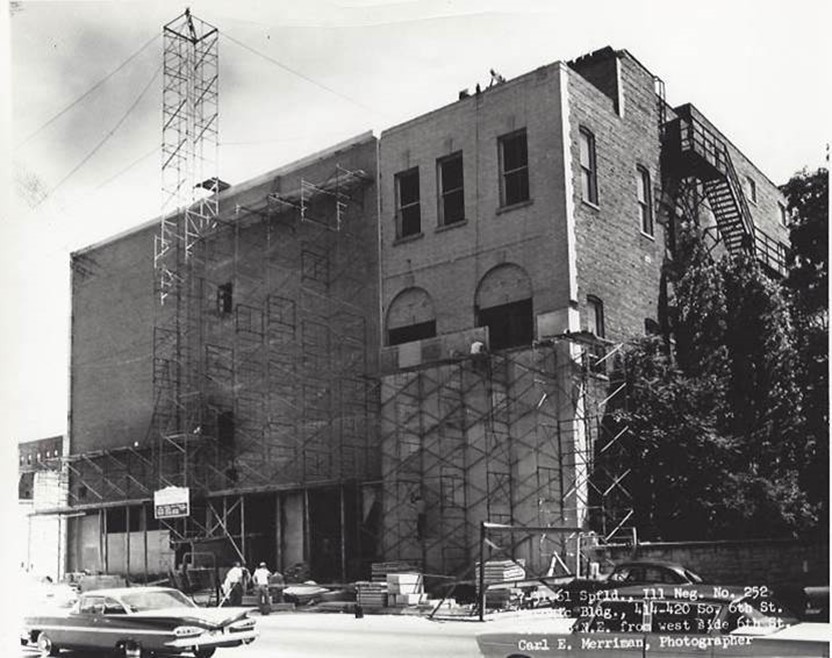 1988 — Kay Feurer, Executive Director of the Springfield Area Arts Council, recognized the potential of the old Masonic Temple. A feasibility study was conducted on the facility's use. At the time, taking this vision to reality was seemingly unattainable.

1999 — Mayor Karen Hasara formed a group to envision the direction of the city in the next 20 years. With direct input from citizens, the Springfield 2020 committee placed a home for the arts in downtown Springfield at the top of its list.

2001 — The International Order of Masons decided their needs no longer justified owning an 80,000 square foot facility, and put the building up for sale. Through a generous gift by Carolyn Oxtoby and Stephen Bartholf, the Masonic Temple was purchased and the not-for-profit organization Springfield Arts Center, Inc began the quest to transform the facility into the Center for the Arts. The Illinois Arts Council provided funding for architectural planning and consultation.

2002 — Recognizing the immense public benefit this project held for the people of Springfield, the State of Illinois awarded a grant of $5.5 million to begin the renovation.

January/February 2003 — Renovations began on the building. 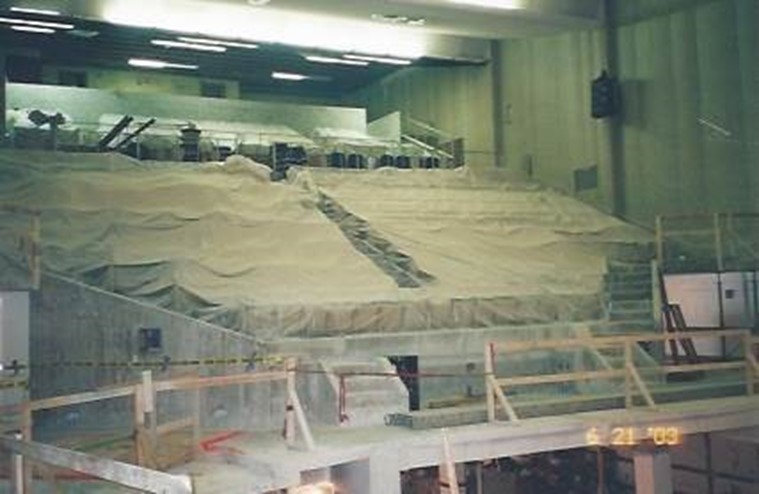 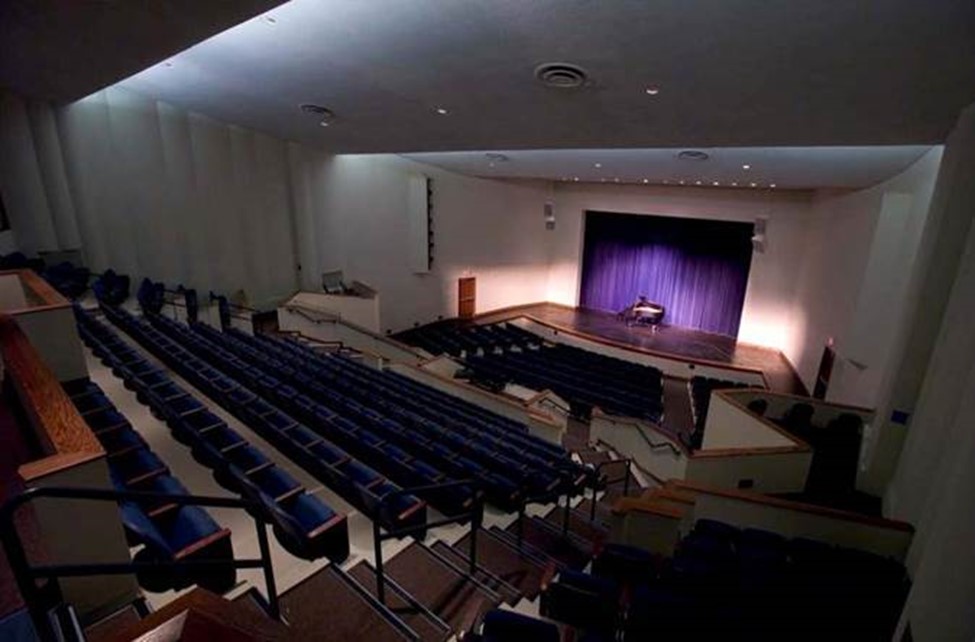 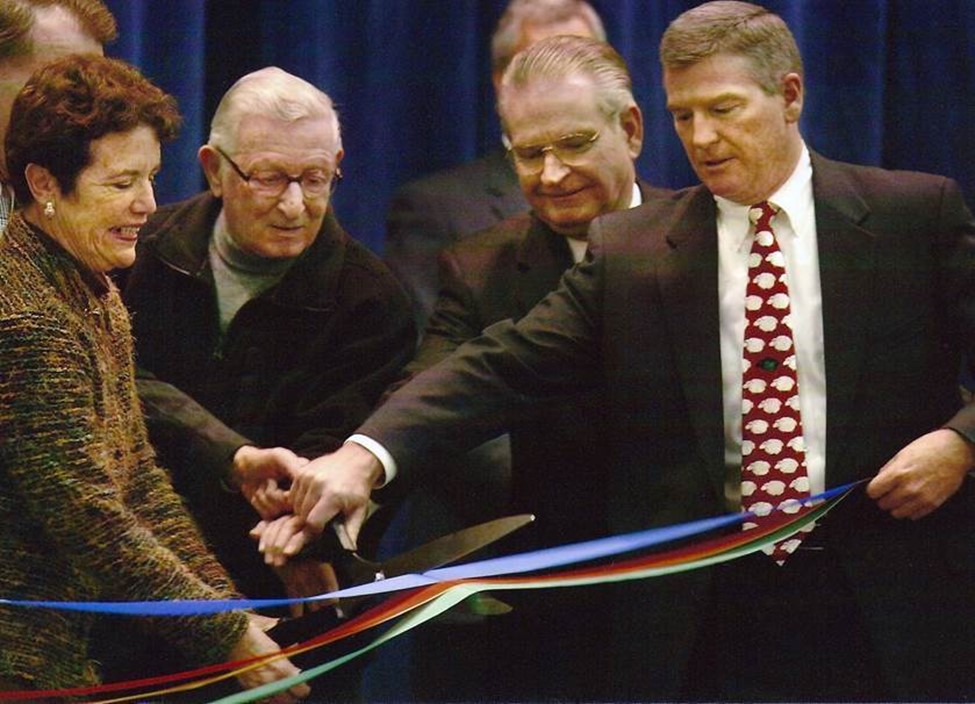 December 31, 2003 — The newly renovated Center for the Arts officially opened its doors to the 2004 First Night crowd.

2004 — The Hoogland name was added to the building through a major contribution made by Charles and Kay Hoogland. 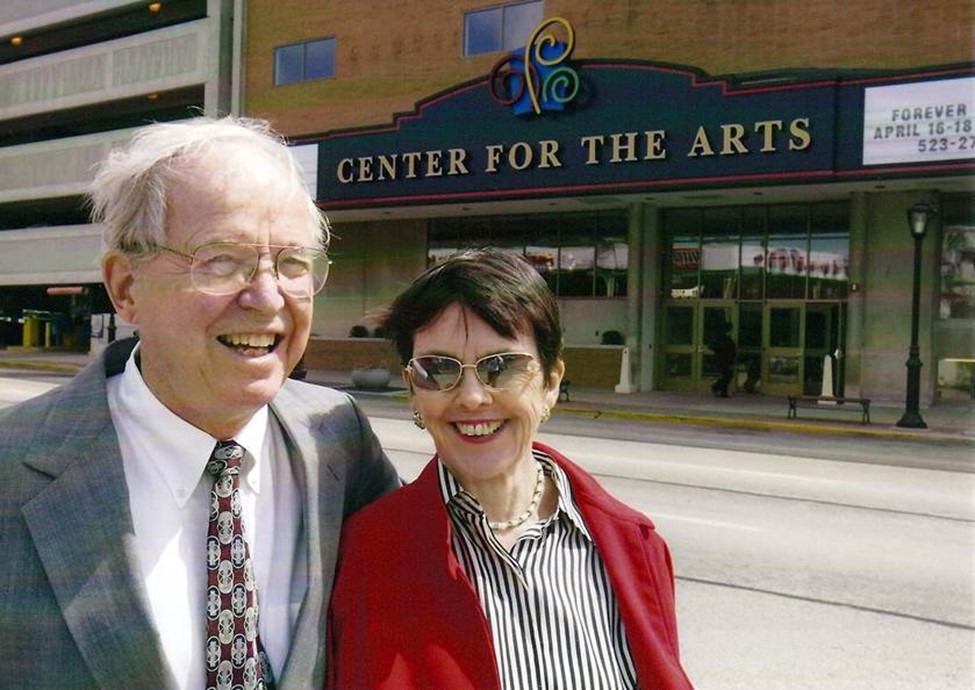 December 17, 2015 — The final mortgage payment was made to Illinois National Bank, exactly 12 years to the day of the original ribbon cutting ceremony.

February 10, 2016 - President Barack Obama returned to Springfield, the city where he officially announced his run for the presidency nine years earlier. While in town he addressed the Illinois General Assembly, stopped by The Feed Store for lunch, and held a rally for supporters and friends at the Hoogland Center for the Arts. A standing-room-only crowd filled Theatre 3 at the Hoogland to hear the President speak. It was a whirl-wind of activity as the White House advance team, Secret Service, and the Hoogland staff worked around the clock for more than five days to make the visit go off without a hitch. President Obama's visit to the Hoogland made national news. 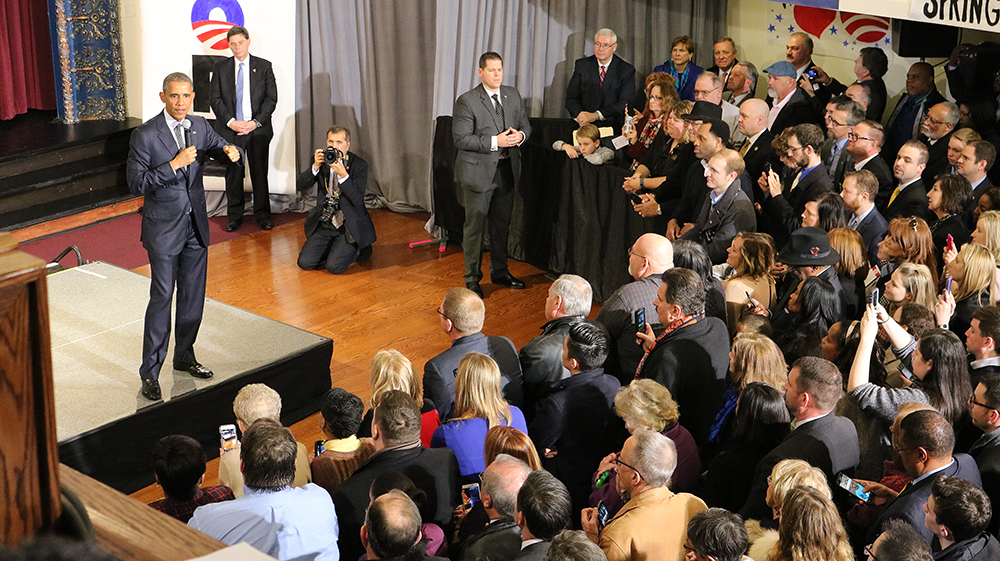 March, 2020 — Like the rest of the world, the Hoogland Center for the Arts was deeply affected by the COVID-19 pandemic. In March of 2020, we shut our doors when the State of Illinois issued a “Stay-at-Home” mandate. After four scary months, we were able to partially reopen the building to some of our resident groups for classes, meetings and rehearsals. Finally, by July of 2021, we started presenting performances for the public once again. During this down period, we made many much needed improvements to our building, including installing new HVAC and lighting systems, adding air purification modules to all of our air handlers, and renovating many of our older spaces. 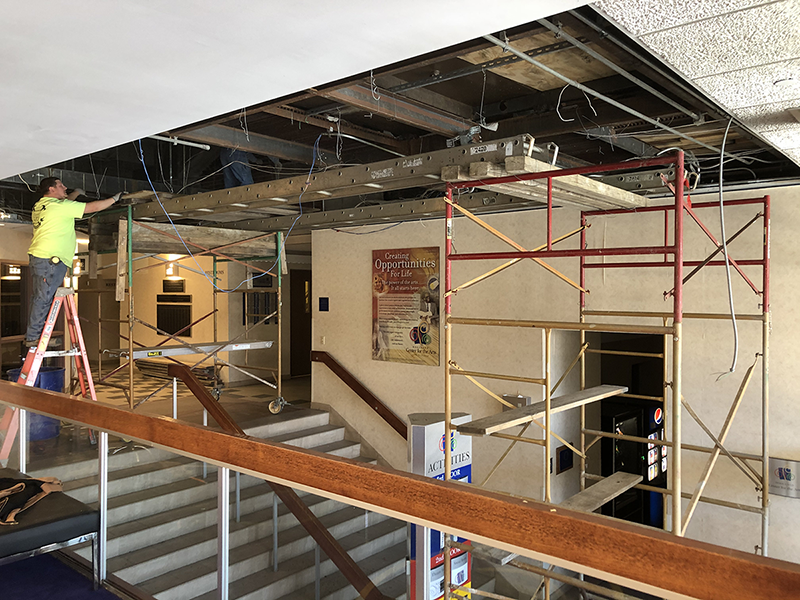 The Hoogland Center for the Arts staff and Board of Trustees is very grateful to all of the patrons, donors and sponsors who helped us through the pandemic. We would not still be here without their incredibly generous support. Thank you! 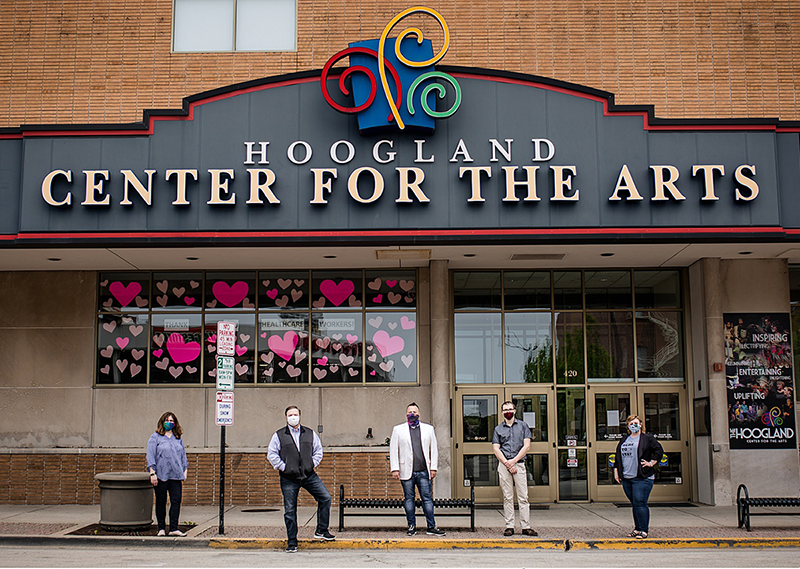